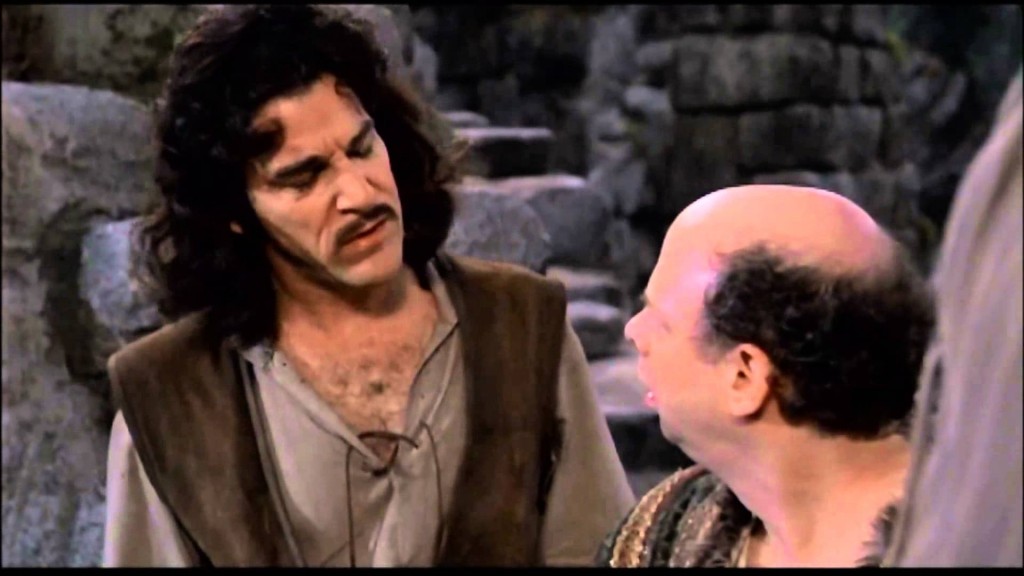 As VR and MR enter into the mainstream consciousness, people are starting to get familiar (or at least using) with terms that have been common in the 3D, VR, and animation fields for many years. In one way this is great to see. Language is the key to communication, and once we have a shared set of terms we can share and build on ideas faster and easier. In our world of saturated buzz phrase media though, there can be a disconnect when tech journalists start using a term in a different way than what has been the norm. I’m not opposed to evolution of language, but it’s also important to use consistent terms with established ideas.

The source that inspired me today is an interesting use of the term “uncanny valley”. I’m not going to call this out or reference the usage at this time because I don’t want to add to this new myth. I’ll send the author my comment and let them do as they will.

But to clarify, the uncanny valley isn’t a new idea that has just been created for virtual reality. The uncanny valley concept and term have been around for a long time, and applies to graphics, robotics, sound design, and many other disciplines. Wikipedia has a clear definition here, which is in line with the way the 3D, animation, and graphics industry I have worked in for the last 20 years has used it. Basically:

When features look and move almost, but not exactly, like natural beings, it causes a response of revulsion among some observers.

I am in no way a grammar purist, and I also have a tendency to make up and mash up new words to suit my needs or whims. I also applaud the use of words and language to bring a creative approach to concepts allowing for a fresh or extended perspective to further conversation. But once a term has a definition, stating that it means something totally different is a disservice to the community of participants and spectators.

I’m sure it is very difficult to keep up with the plethora of terms that are emerging from new technology these days, but I do believe that tech writers should learn and understand the language, and help new audiences learn as well.

PS. If I have used any terms above incorrectly, please comment and hammer me for it. I will probably respond that I did it for ironic impact and emphasis, but I still would appreciate the opportunity to learn.

This is the first step of what I want my smart phone to do. Is this too much to ask? It shouldn’t be too tough, and it shouldn’t be expensive either. iPhone would be great for this. The MacDock would simply make working with your phone easier when you are on a plane, at a client meeting, at lunch on your way to your next appointment. This is to make life on the road easier.

I see so many people at conferences with iPhones, taking notes on their netbooks. Put them together, and make it SEEMLESS. When the phone unplugs, everything stays with it.

What else could it do? Remember, this is a tool to augment the phone, not a laptop. Let me know what you think.

Here are 2 shots of a 3D convenience store I am working on.

The plan is to shoot some video people to put into this scene when it is done. One view will be from the cashier’s perspective, interacting with a customer. We will green screen the human shots here.

Other views will be from security cameras showing a person entering the store, setting up the scene. I plan to shoot, garbage mat and do some other video trickery to composite the footage.

There are a lot of bottles, boxes, bags, and cans I have to make textures for. Thank gods for instances.